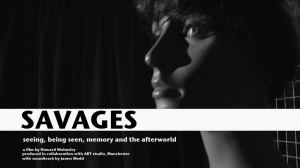 This film explores how participants respond to being photographed, how they comport for the camera, how they see themselves and how they express ideas of being seen.

The setting is a reconstruction of the grid system used in early anthropometric photography, which has been described by Elizabeth Edwards as: ‘the most overtly oppressive of photographic practices’. Anthropometry is the term used to describe the anthropological sub-discipline of the measurement of human anatomical difference.

These images, which have come to represent the intersection of anthropology and photography, were generated in the 19c as part of a colonial exercise in the classification of peoples of the world. In addition to measurements taken using callipers and weighing machines, photography was seen as an essential adjunct to this sub-discipline, which coincided with the with emergent European interest in images of the ‘exotic other’. 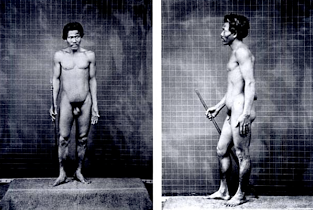 In Savages, the subjects were invited to stand or sit in front of the camera, while a continuous three-minute shot was recorded. They were free to do whatever they wished during that time. The pseudo-scientific setting removes all quotidian context and reveals nothing but the body of the subject, figures in space.

After each three minute take, the participants were given the opportunity to feed back their experience and describe whatever thoughts emerged during the process. Whilst experiencing photographic/visual tropes of objectification and classification, the participants articulated childhood memories, issues of identity, relationships with time, and reflections on the recording process itself. 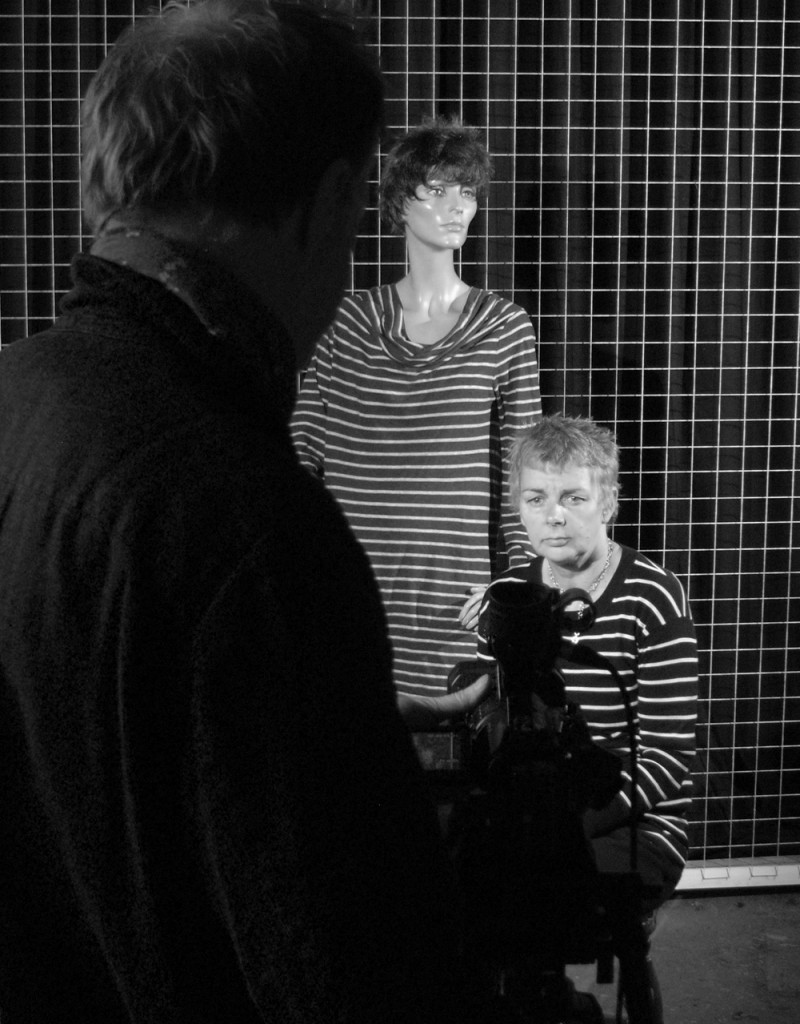 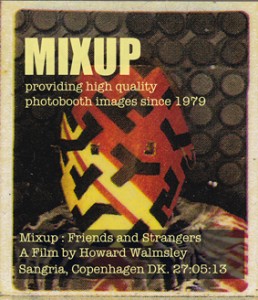